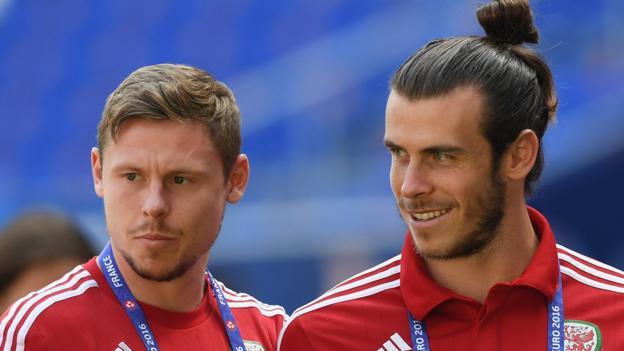 The Iron are on the verge of announcing the signing of Welsh international striker Simon Church, according to credible reports.

The lack of goals so far this season has been a real worry for Graham Alexander, which appears to have forced him into signing the former-Reading, Charlton, MK Dons and Aberdeen man.

The forward has an impressive 38 international caps with Wales to his name, and would bolster Alexander’s attacking options.

Alan Nixon, a journalist who has been credited with getting Scunthorpe rumours in the past, was the source to announce the link, when he tweeted:

The 28-year-old has been training with Plymouth Argyle in recent weeks, but it is United who will beat them to his signature.

Church spent 10 years with Reading at the start of his career after coming through the youth ranks there.

He was last associated with Dutch Eredivisie side Roda JC Kerkrade, for whom he signed a one-year deal with – but has been a free agent since the beginning of the summer.