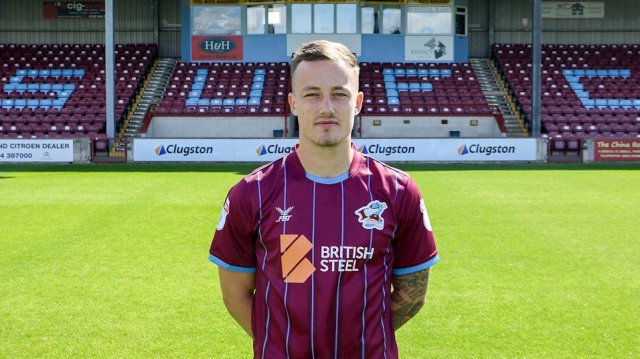 Iron striker Noel Burdett has had his loan with Harrogate Town cut short, in order to join Matlock Town on loan.

The youngster had joined Harrogate earlier in the season, but made just one start whilst there, and six substitute appearances.

Matlock currently play in the Northern Premier League Premier Division, and Burdett will remain with the club until January.

The 19-year-old will be hoping to make his debut for his new club at the weekend in their FA Trophy away fixture against Glossop North End.

He will then travel with Matlock to Ashton United in the league on October 31st, where fellow second-year professional Jack Dyche is spending time on loan.