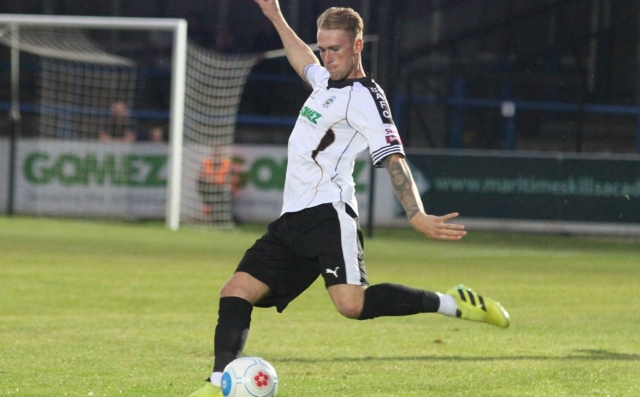 Scunthorpe United are reportedly closing in on a deal to sign Dover Athletic winger Mitchell Pinnock, according to HITC.

The 23-year-old has reportedly been a long-term target for United, but it seems a deal may now be close to completion.

Pinnock enjoyed a great season with Dover, winning the club’s player of the year award after scoring eight goals and laying on 10 more for his team mates.

Pinnock started his career at Southend United, making two league appearances at Roots Hall, before joining Bromley – and he also had a spell at Maidstone before joining Dover.

The midfielder signed a one-year deal with Dover last summer, meaning he would be a free agent this summer.

We will bring any updates on this rumour when there is some more movement.