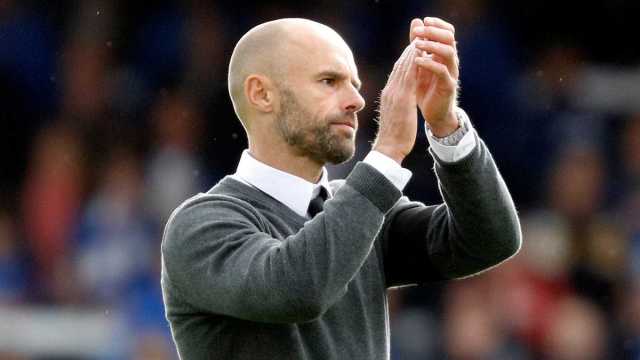 Rotherham United boss Paul Warne may be forced into making multiple changes ahead of the play off second leg against the Iron tomorrow, due to injuries.

The Millers are reported to be walking wounded after the 2-2 draw with Scunthorpe on Saturday, with several players mentioned.

Whether Warne is playing mind games ahead of the huge game remains to be seen, but during an interview with the Rotherham Advertiser, the Millers boss said he would not be worried about making several changes.

“I think there is a benefit in moving a player or changing a player will do it. I’m not afraid to change five or six players if that’s the case.

“Most of the decisions we have made this year as a staff have been the right ones so we have to back ourselves and pick the team we think are going to win.”

Warne also admits he is expecting a cagey affair, with the football on offer not as fluid as either side would aspire for – much alike the first leg.

“The one thing you will get if you come to the game is excitement. It might not be the best game of football but it means so much to both teams, it’s the end of a good season for both. There is so much on it.

“Sometimes in play-off games, I think the quality goes understandably but as a piece of theatre I think it is pretty amazing.”