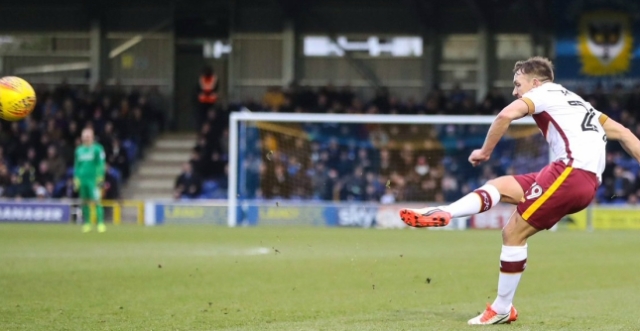 Scunthorpe have made a bid for Bradford City defender Tony McMahon, according to reports surfacing amongst the Bantams’ local press.

McMahon, who plays at right back, missed City’s 3-2 victory over Oxford United on Saturday through ‘illness’, according to Bradford boss Stuart McCall.

The Iron will be on the hunt for a right back after the extent of Jordan Clarke’s hamstring injury was revealed earlier in December.

It is thought that Clarke may be missing for the remainder of the campaign, which was a massive blow for Graham Alexander.

Despite that, it seems United are not messing around once the January window opens, and will try their best to do their business early on.

It is not known whether Bradford have accepted or declined the bid, just that an offer has been submitted, according to the Telegraph and Argus.

We will bring you the latest on this situation, once there is a further update.