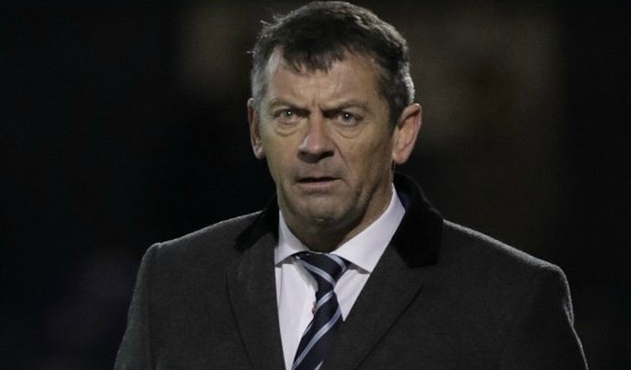 The news that Funso Ojo and Andrew Crofts won’t be fit in time, in addition to Neal Bishop’s suspension, had certainly changed the perspective ahead of Saturday’s game against Southend.

Graham Alexander has been without Ojo since the 2-0 defeat of Charlton just under a month ago, which was coincidentally the last time the Iron picked up all three points.

Bishop’s red card against MK Dons secured his ineligibility for the game, whilst Crofts is not ready to play much alike Ojo.

That leaves Alexander with little choice but to bring in Devonte Redmond, whilst Levi Sutton can also play in the centre of midfield, but may be preferred in the right back role.

There is some good news for Alexander and Iron fans, though, as it seems Saturday’s opponents are having similar problems in their midfield.

Ryan Leonard – who is widely seen as the main man at the Shrimpers – is suspended after picking up a red card in the 2-1 loss to Bradford last Saturday.

Michael Timlin is out with ankle ligament damage, whilst the official Shrimpers site describe Anthony Worsdworth as ‘touch and go’ as to whether he will be fit to play, after spending the week on the treatment table.

Speaking to Southendunited.co.uk, the boss, Phil Brown, said: “I think Michael [Timlin] shows everybody what he’s got.

“He’s a determined lad and in truth a lot of people would have come off when the actual incident happened, but Michael stayed on, got it strapped up at half time and stayed on for another 15 minutes of the second half. Most people would have limped out of that situation early on.

“Did it cause him anymore damage? Probably the answer is yes. But that determination is something that we need.

“Lenny’s commitment in terms of his work rate is again something that will be missing but maybe it’s an opportunity for one or two of the young lads to come into the fray and step up to the plate.

A run of two league games without a win may have unsettled a few nerves amongst the Iron faithful, but Brown knows his side are in for a stern test at Glanford Park.

“It’s one of them situations where the league is like that. Anybody can beat anybody.

“But Scunthorpe are up there on merit, the same as Bradford last week and then it’s Charlton and Shrewsbury so we’re coming up against some tough teams who have been consistent.

“That’s all I’m after in the second half of the season; a little bit of consistency and a little slice of lady luck.” he concluded.