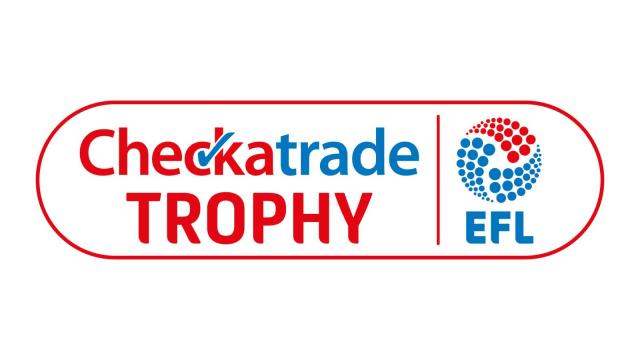 The Checkatrade Trophy feels a million miles away from the JPT final Scunthorpe contested back in 2009, writes Matty Jones.

Certainly, from the view of the fans it has turned a bit farce, however, do the Iron have a solid shot at a trip to the legendary stadium once more?

Although we are only one game in, a solid 3-1 victory against a mixed Sunderland side of youth and experience has whetted the appetite a little.

Even with a weakened side and nine changes made, Graham Alexander had the team well drilled, and left no tables unturned in terms of a dominating performance.

I feel this year with the squad we have and the weakness of teams fielded by fellow teams, this has to be targeted by us.

It could be a good chance for a trip to Wembley, and Alexander will likely have silverware aspirations of his own, and what better opportunity could you ask for?

Finally, on the Sunderland performance – It was a solid display, and a quality attacking show.

Some of the play from our wingers – Duane Holmes and Hakeeb Adelakun – made us look a quality outfit, which was good to see.

If anything, it showed us that despite making nine changes, we can compete, and we have plenty to look forward to in the competition.

Roll on Bury away on Saturday.