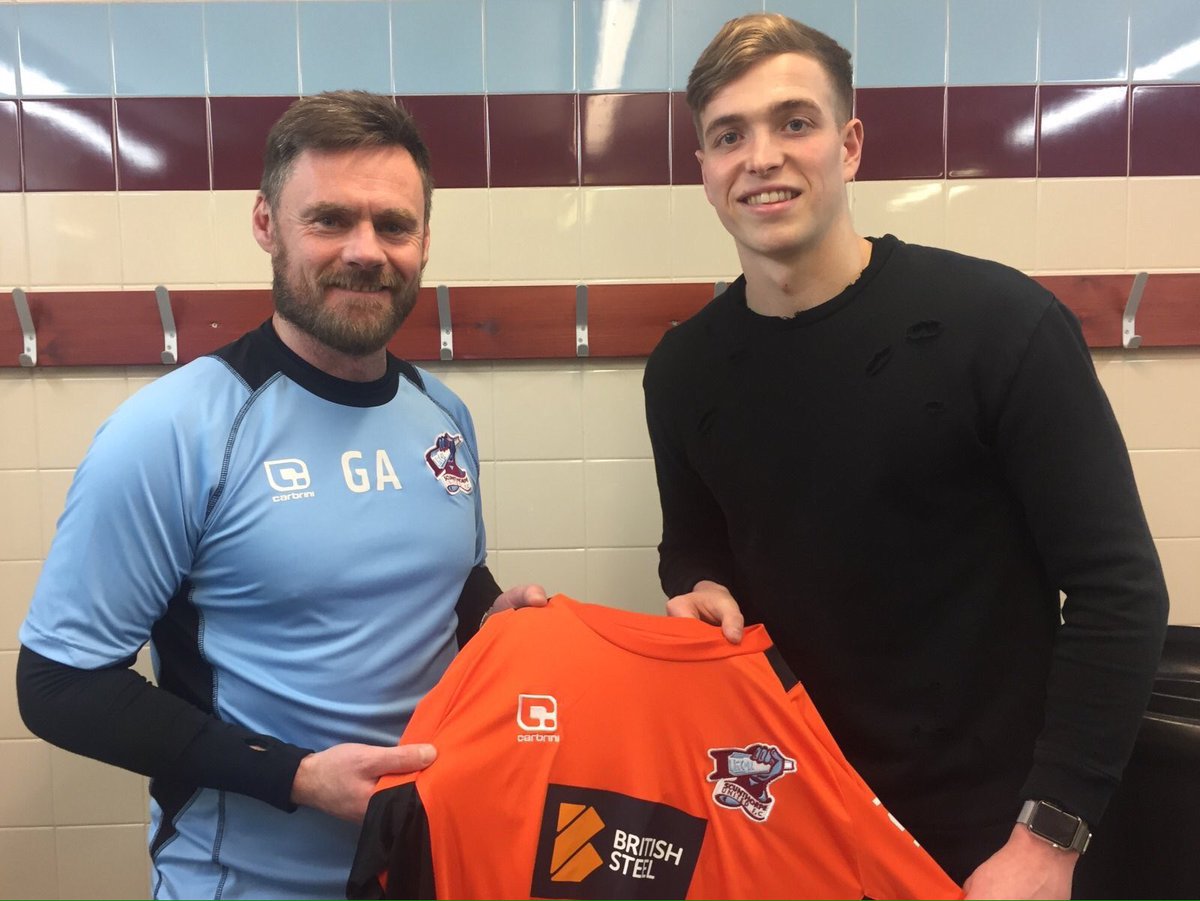 United had one of the most comical January transfer deadline day’s that I can remember, but the business that was actually completed saw us sign Rory Watson from Hull City, whilst Jack King was allowed to leave to join Stevenage, and Jonny Margetts also went to League Two as he joined Crewe Alexandra on loan.

Rory Watson spent a short time on loan with us last season as he covered the suspended Luke Daniels, after the shotstopper was given a straight red card at Burton Albion for lashing out at Mark Duffy.

The transfer could be massively beneficial, as the Iron have managed to persuade Hull to let the player leave on a free transfer – something that worked in our favour when we signed Conor Townsend, a player who has been very impressive for us.

Watson signed a three-and-a-half-year deal, but headed straight back out on loan to North Ferriby, where he has spent the season so far on loan. Watson is highly regarded of in Ferriby.

Jack King spent the first half of the season on loan at League Two side Stevenage, where he quickly became a fans favourite. Once the loan spell ended, Stevenage fans made it clear that if they could sign one player in January, that they’d want it to be Kingy.

Those fans had to wait until deadline day to get their wish – but props to the media team at Boro, as they announced the signing of ‘The King’ on an 18-month contract in unusual fashion:

Jonny Margetts has found game time hard to come by at Glanford Park, so it was no surprise that he too made a move to League Two yesterday. The striker was allowed to join Crewe Alexandra on a loan deal until the end of the season, and could be in line to make his debut for Alex against Exeter City at the weekend. If you want to keep a track of how he does, or you want to follow todays football scores, you can do so at SBAT.com.

Finally, the jokey part of yesterday was when it emerged that Chinese club Henan Jiyane FC bid £4 million for Kevin van Veen. Don’t worry, we rejected it.

//platform.twitter.com/widgets.js
Up the Iron!