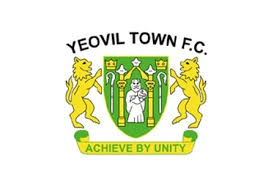 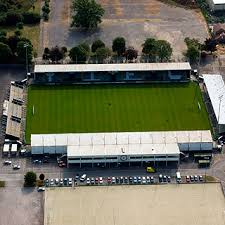 With less than 4 days for supporters to buy their tickets, it will be disappointing for all concerned to hear that the tickets for the vital clash are selling particularly poorly.

With the Iron back in the bottom 4, and Yeovil just placed outside it – the game has surprising massive importance for both sides, with the 3 points desperately needed for both.

But with the frustrating form, and huge journey required down to Somerset, can you blame the Iron supporters for staying away in huge numbers?

Which is a very precise number for the club to be using the word “about”!

This does make you wonder as to whether or not there is going to be enough travelling with the club’s coaches, which could place a huge whack of them fans with a big dilemma if so.

And believe it or not, but there is actually the option for the Iron’s supporters to both stand or sit during the game, which is likely to spread the butter even more thinly for the afternoon.

The Somerset club, managed by Gary Johnson once more – gave us 220 tickets, which seems a wildly over hopeful estimation of the support travelling down from North Lincs on Saturday.

But if we can’t take advantage of the signings of both David Mirfin and Jon Parkin in particular – it may well could bring a very sharp end to Alan Knill’s reign: with just 1 win in 13 matches having us looking ridiculously close to back-to-back relegations for the first time in our history.

And with us having at least 1, if not 2, games in hand on some of the teams above us in the table: it’s absolutely imperative that some momentum and victories are found before it is too late.

Indeed, a win would take us above the side who are just one of the 4 sides we’ve been able to beat so far this season.

The tickets for the game will also be available on the day for both seating and standing: albeit they will increase £2 per person, in each of the categories across the board.

And access to the seating areas will also only be restricted to the disabled, families with young children, and Senior Citizens.

The prices for both areas of the “away end”, if purchased in advance, will be:

This author is also one of the 60-odd so far, and let’s hope that not only will there still be a decent atmosphere and following from the fans – but that a performance can be sending all the Iron fans home very happy indeed….